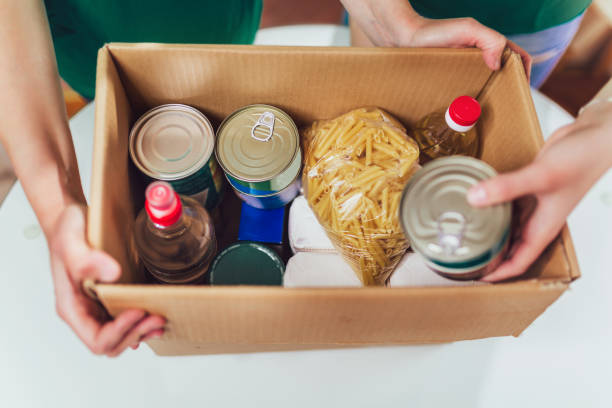 I was emptying Eddie's backpack before school one morning, and pulled out a reminder of a holiday food drive. It had been there for over a week, and the deadline to bring in donations was the next day.

I quickly started pulling items from the pantry, but he stopped me. "I don't need to bring anything," he said.

Confused, I showed him the flyer and explained that we were still within the deadline, but insisted. "I really don't need to," he repeated.

When I asked why, he explained that whichever grade was the first to donate 300 cans of food would be rewarded an extra recess, and that second grade had already claimed the prize. There was therefore, no point. In donating. Food. To the hungry.

I tried to use it as a learning opportunity, and we had a pretty good discussion about the purpose of helping others. I even quoted the scripture in Matthew about doing alms, and not letting your left hand know what the right hand of second graders doeth on their extra recess. He agreed to take the food.

As amused as I was by the idea of kids getting hyped about a holiday drive to feed the hungry spend an extra 20 minutes on the swings, I can't say I've never done the same thing. It's fun to be rewarded. But focusing on praise or payback can also blind us to the reason we're doing good in the first place.

It's the difference between the person who posts a selfie after paying for someone's meal, and the one who discreetly swipes their card, knowing that no one but the recipient will ever know, or needs to.

To the receiver, the food tastes the same either way. But to the giver, it's the intention that makes it sweeter.

It felt like the worst kind of dream. One minute three-year old Eddie was playing on the playground, and the next he was gone.  We were at... 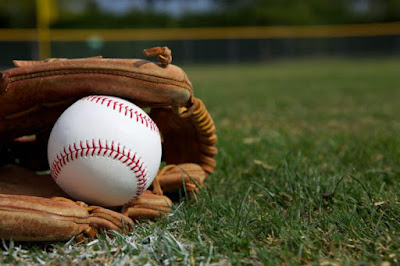