.Saturday was the 47th anniversary of the Civil Rights March on And like Dr. Martin Luther King, Jr., Jack and I both had a dream. 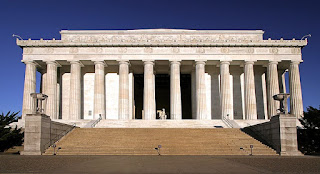 went to the Lincoln Memorial 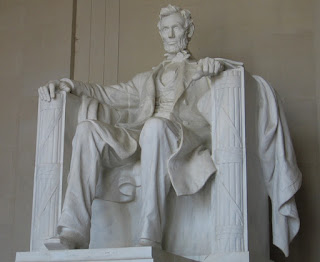 and joined over 100,000 American activists 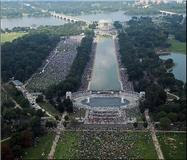 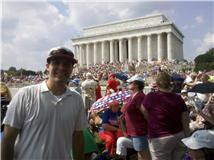 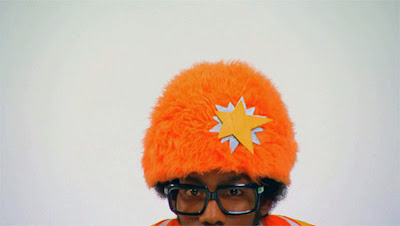 to "Yo Gabba Gabba Live." 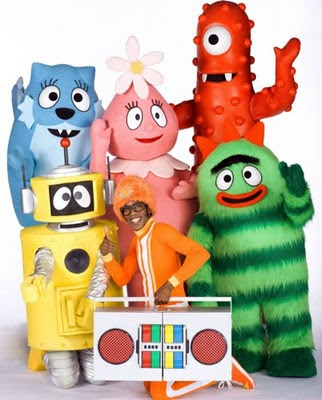 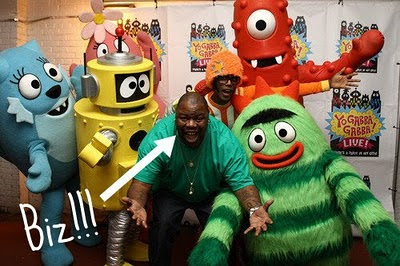 We both had great seats at our respective events, which sparks an interesting debate.
Who would you rather have seen up close on Saturday,
Glenn Beck, 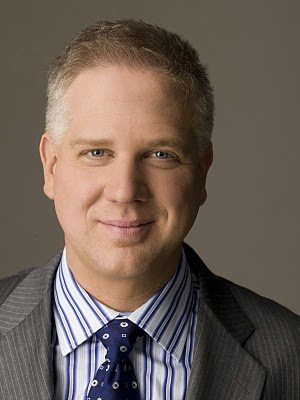 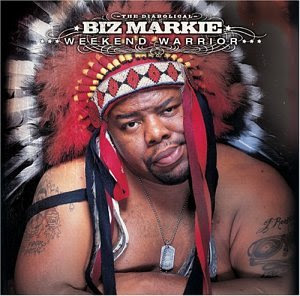 Before making a hasty decision, please review the following arguments:

Glenn Beck: Take yourself back to the late 1700s, and consider the inspired beginnings of the . We are a nation founded upon principles of freedom, virtue, and faith in God, all of which Beck’s movement seeks to restore.

For those who have been nice enough, or just bored enough, to ask how we are, and where we are, and how hot we are, etc, here is my attempt to catch up.

We’ve been in DC for 5 weeks now, although you wouldn’t know it from our sleeping habits, which remain firmly consistent with the Pacific Time Zone. Is that bad?

It’s not entirely our fault. For two weeks we lived in a hotel with very effective room darkening shades. Our first morning here, Jolie woke up and said, “Wow Mom! We’re already awake and it’s not even daytime yet!” It was . Jack and I laughed, then stopped laughing the moment we realized hey, she might be on to something.

More than the shades though, our late nights and lazy mornings have been due to the the realization that this would likely be the only time in our lives that we would have an entire month without a single responsibility or person to answer to – No job, no school, no callings. No boss, no principal, no phones to answer, no mail to open. Shoot we didn’t even have health insurance – And I wasn’t about to waste the opportunity setting alarms in the morning, or getting the kids to bed by every night.

So for one glorious month, we paid no attention to the clock. Touring, traveling and tasting when and if we felt like it. Late night drives past the White House, just to see it lit up, late afternoon walks through Civil War battlefields, after the museums were closed and we had the place to ourselves. At home, we’ve been unpacking and painting around the clock, until the point that our sweat becomes offensive. Then we stop just long enough to apologize, shower, and get back to work.

We fell in love with a house the day after we arrived. It is red brick, and parquet floors, and half an acre of deer ticks and mosquitoes that are conspiring to kill us. (I don’t even bother spraying the kids with repellant anymore. I just pour straight DEET into their sippy cups.) At night however, the bugs are our favorite things in town. The kids have been staying up late, waiting through the window for the fireflies to emerge. When they finally do, they beg Jack to help them fill a jar, which they watch flicker until they fall asleep. I wish I could capture August in a jar, like those fireflies.

But capture I did not. After our first visit to the national mall, I tucked my camera away and didn’t take it on a single excursion. The kids have no proof they ever pretended to pilot a Cessna at the Air and , or that we tasted crabcakes in . I figure if they ever complain about it, they can do a Google Image search of other families at the exact same places doing the exact same things, then Photshop in their young faces. And if they don’t feel like doing that, well then, they can stop complaining.

Because I was only motivated to take two pictures this month:

The first is this, which I snapped the day a truck arrived to haul away our empty moving pods. 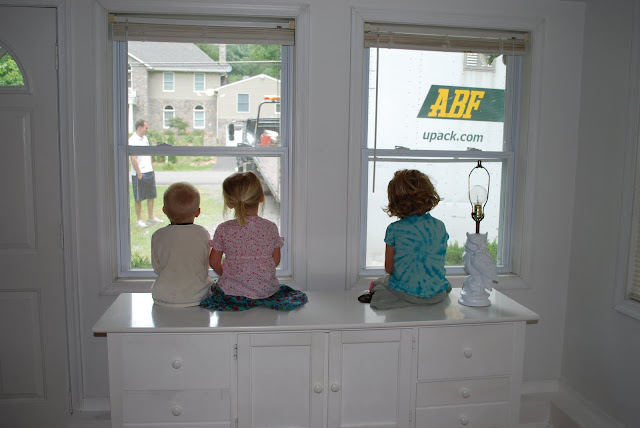 The kids were more mesmerized by that flatbed than all the Smithsonian exhibits combined. (You wouldn’t think the process all that interesting, but that driver was two inches from taking out the power line in the background. Even I was in suspense).

I love this picture because as we watched the truck drive away, I had a moment of realizing there was no turning back. We were home. Nothing in the boxes I was about to unpack would be packed up again in another week, as was our pattern over the summer. Instead, I would be assigning everything we own a place to stay, and to settle, and to collect dust and watch the seasons change and the children get older. I don’t know if we’ll be here for 1 year or for 50. I’m pretending it’s 50, because I like to put down roots. You pretend it’s 1, so you’ll be motivated to visit us sooner. Yes, you. I have a couple of sweet air mattresses with your name on them.

The one other picture I took, is of my favorite historical moment in DC.

On Monday morning, a bright new economist reported to work for the federal government. He was full of promise, and eager to do anything that didn’t involve filing a dissertation. 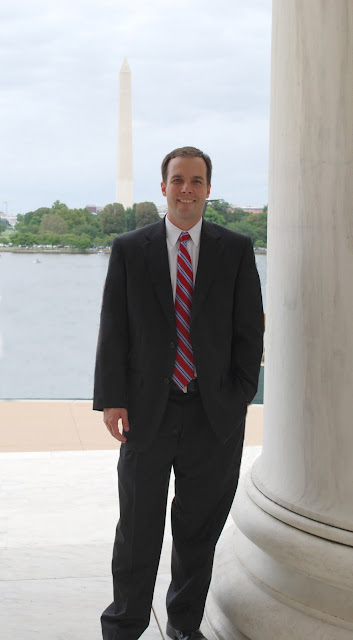 There was no press release when Jack arrived in . No news conference, no flowers from the Obamas. Just a simple ceremony in his office on 12th S, that I thought was at least worth mentioning to the small handful of you who read this blog, and the even smaller handful who made it this far in the post.

On August 23rd he stood before the American flag, raised his right hand, and swore to faithfully discharge the duties of his office, and to “protect and defend the constitution against all enemies, foreign and domestic." (Don’t you feel safer already?)

And so, life here has begun. Fall weather is mercifully around the corner, school starts in 2 weeks, and things are starting to settle into a routine. Maybe there's something to be said for living in a town that talks so much about hope & change, because we're feeling quite a bit of both.