Don't let the playful pictures fool you - When the Foutz cousins get together, it is serious business. Within minutes of arriving at our summer gathering, and after eleven hours in the car, my kids were crowded around the kitchen table with the others - pens in hand, and official Cousin Club notebooks opened before them. Votes were proposed, hands raised, officers nominated, and an agenda set in place.

Every decision was unanimous, including wording of the official pledge: 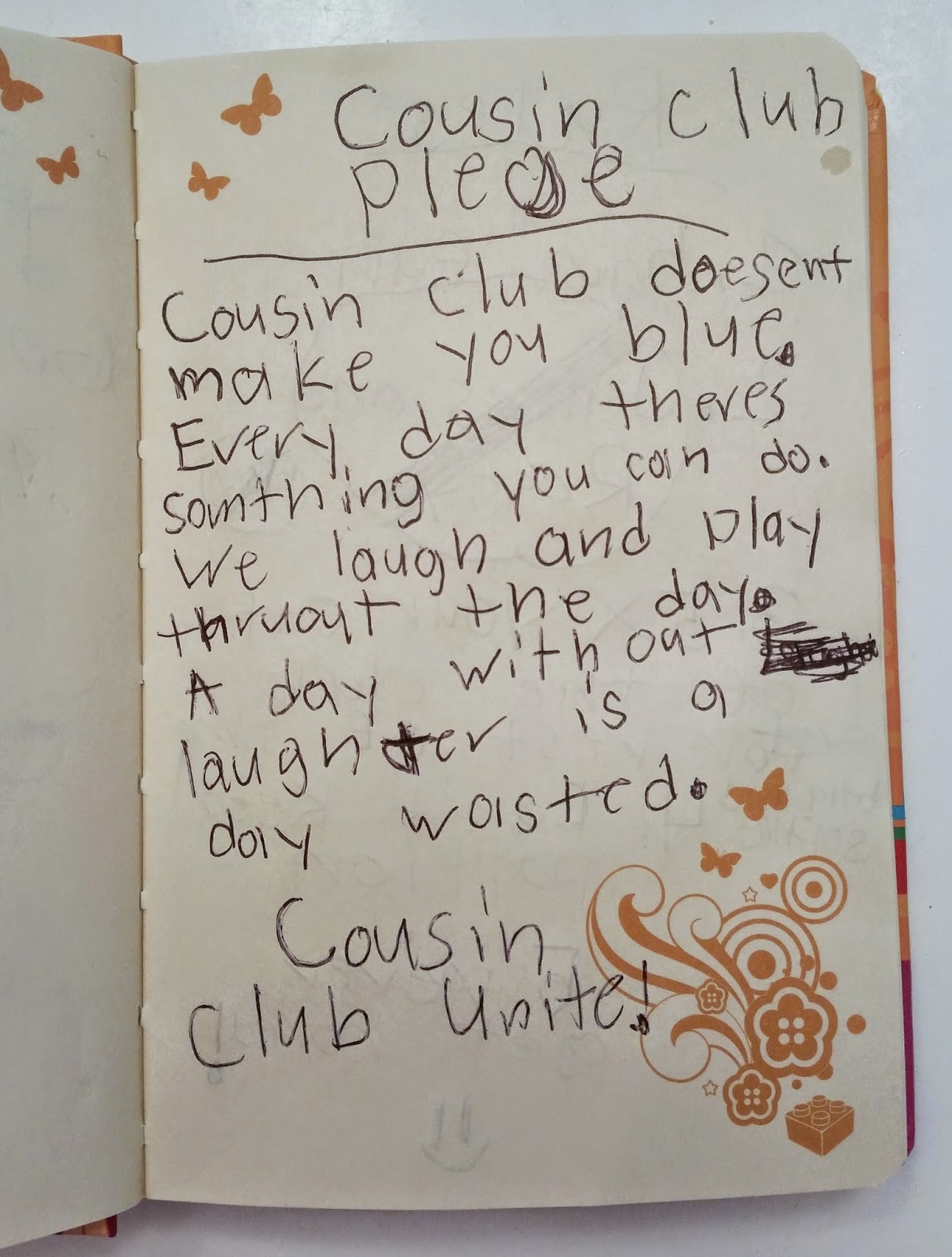 Fortunately, not a moment of critical planning time had to be wasted on wardrobe decisions, as Grandma Susan presented each of them with a shirt, which she designed herself.

(missing Robinson, who was at camp and joined us later!) 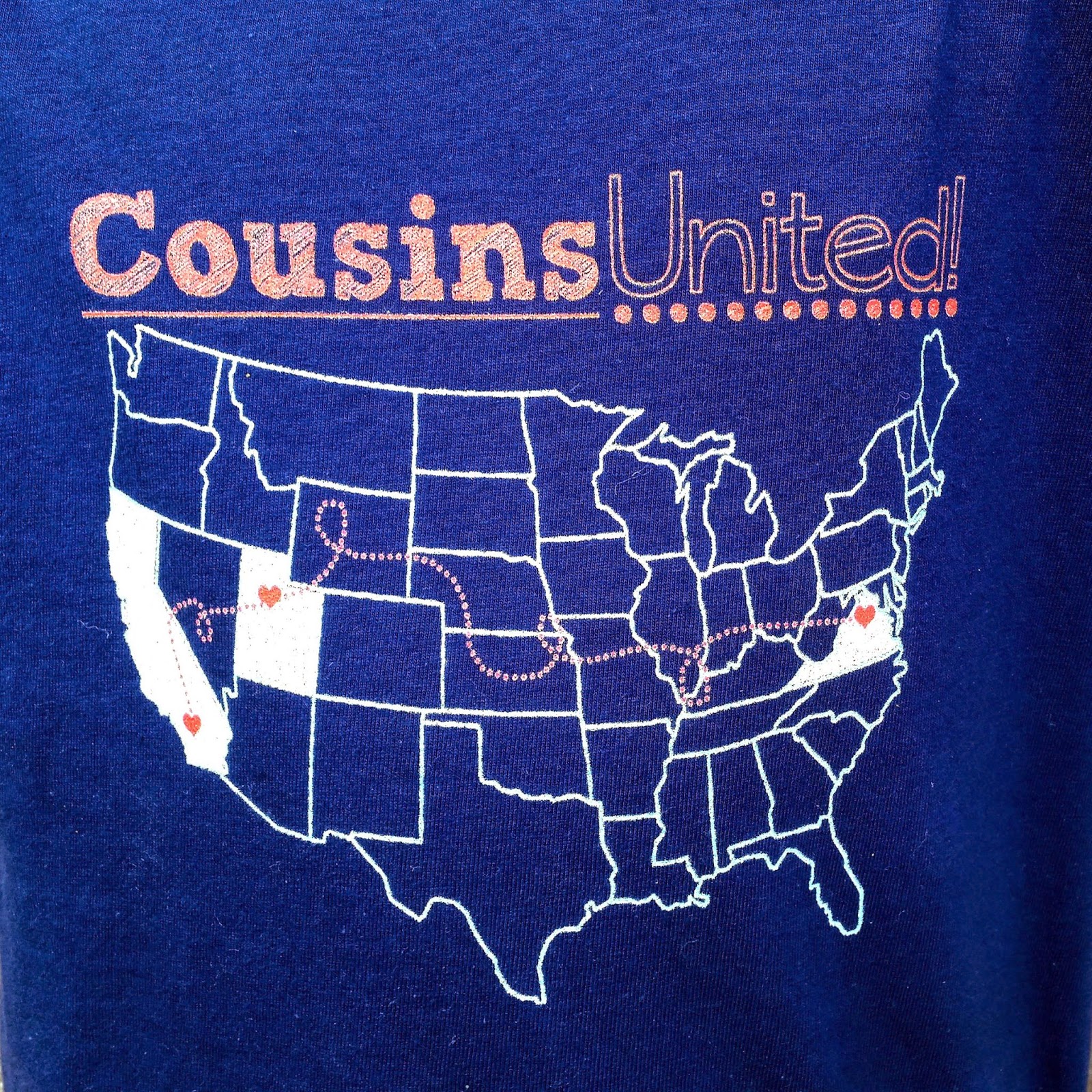 Though not a member of the Cousin Club myself, I offered to serve as Historian, and did my best to capture the memories made as they went about their official business.

I therefore present the following minutes for approval, and propose they be added to the permanent Cousin Club record.

Venue: West Jordan, Utah, at the homes of the Basingers and Grandma Susan. In addition, various remote meetings were held at Jump and Bounce, Gardner Village, The Chocolate, neighborhood pool and splash pad, movie theater, and Park City Mountainside Resort. 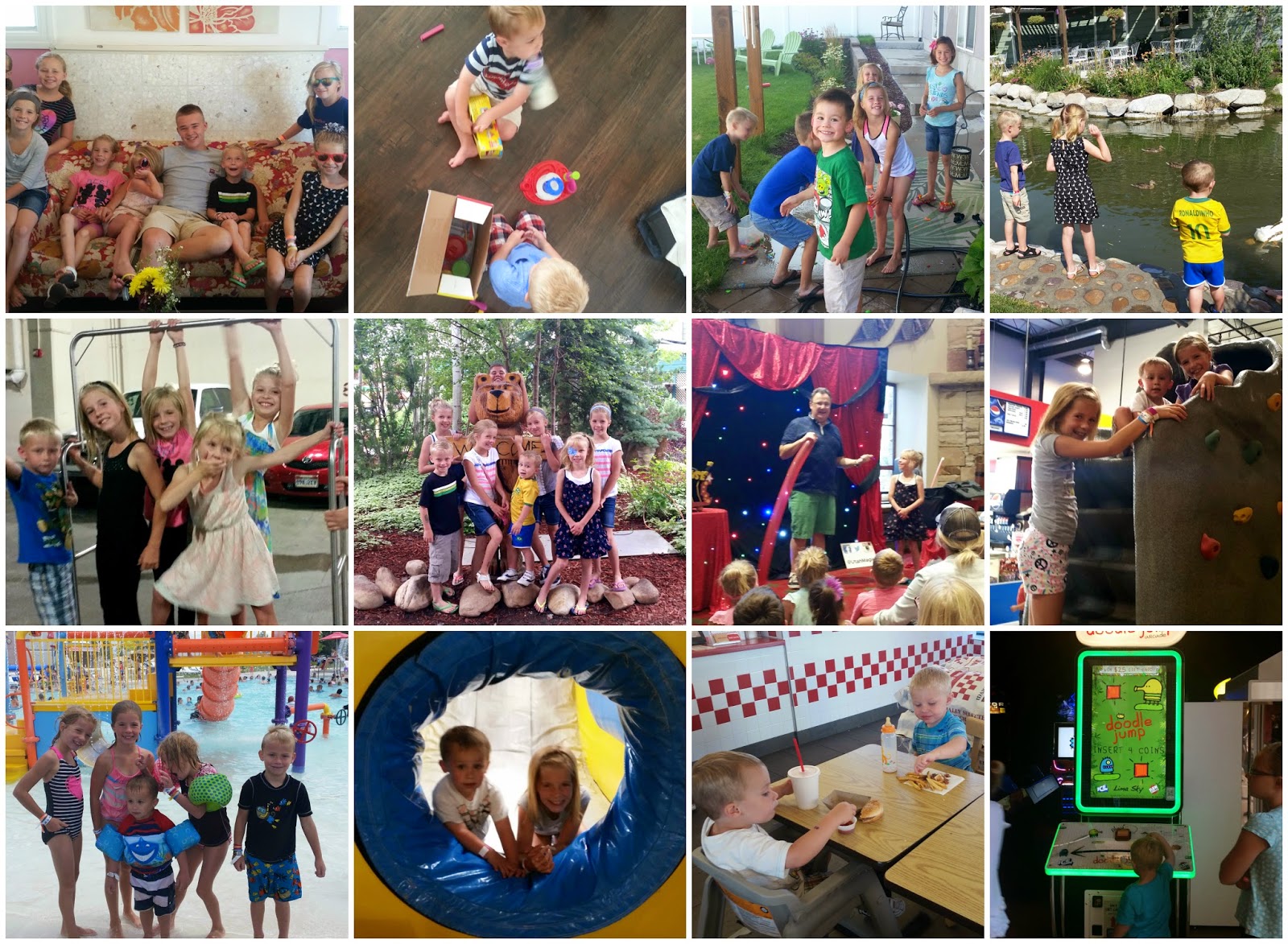 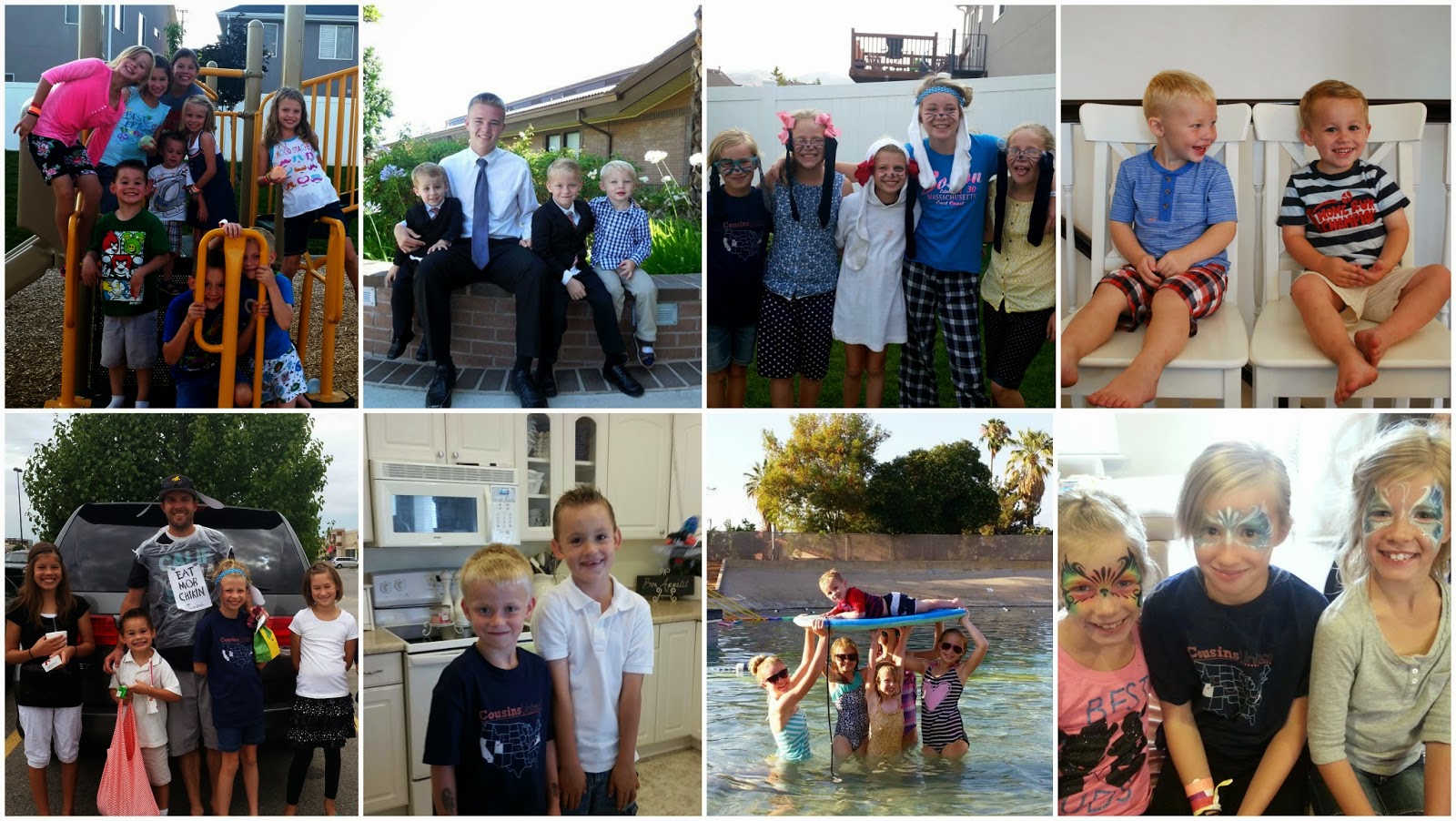 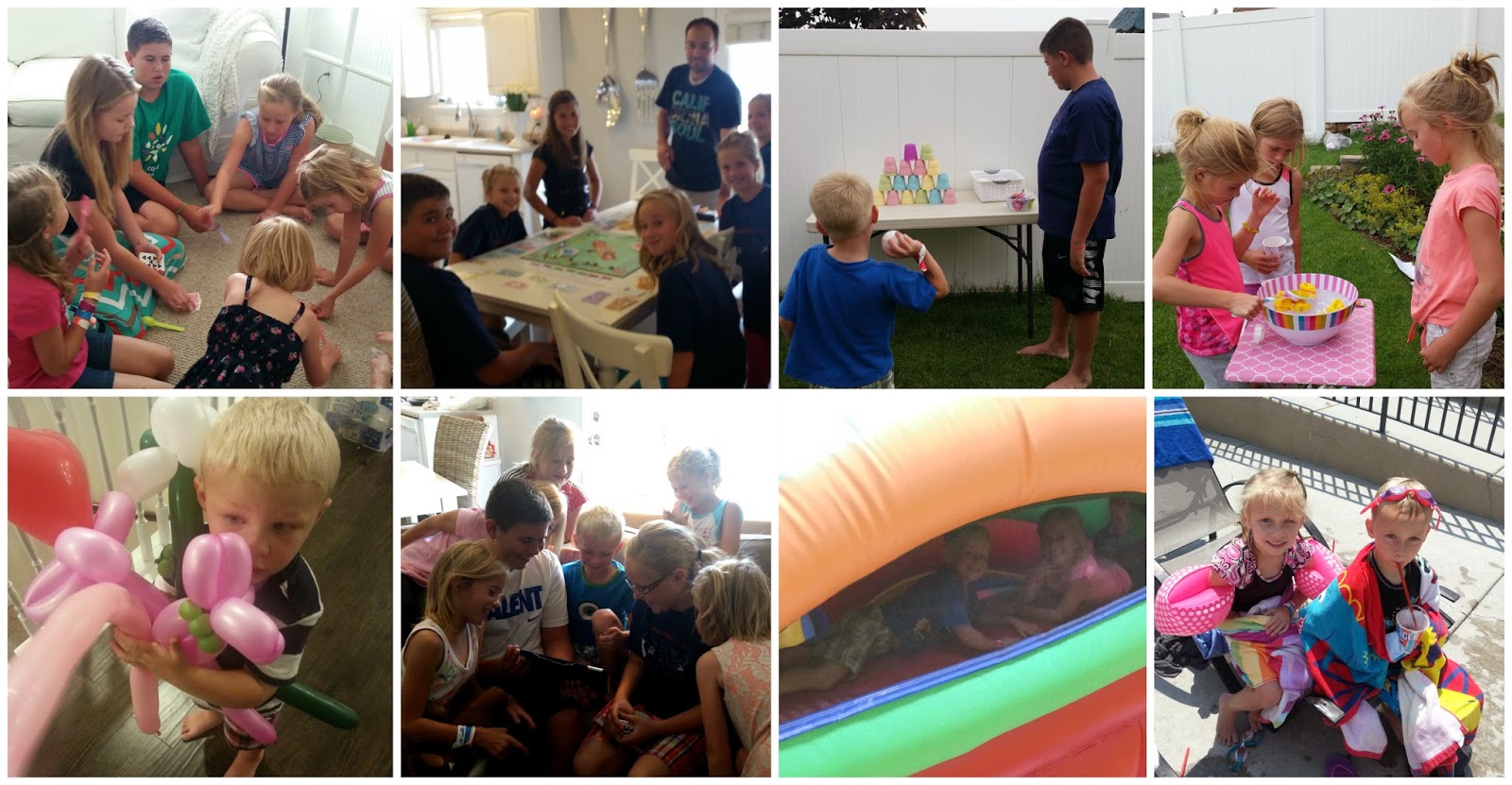 Visiting Dignitaries: This year's special guests included Elsa from Arendelle, Leonardo and Michelangelo from the sewer, Robinson as his Scottish alter ego, the Chick Fil-A cow, and James posing as a 3-foot man incapable of brushing his own teeth. 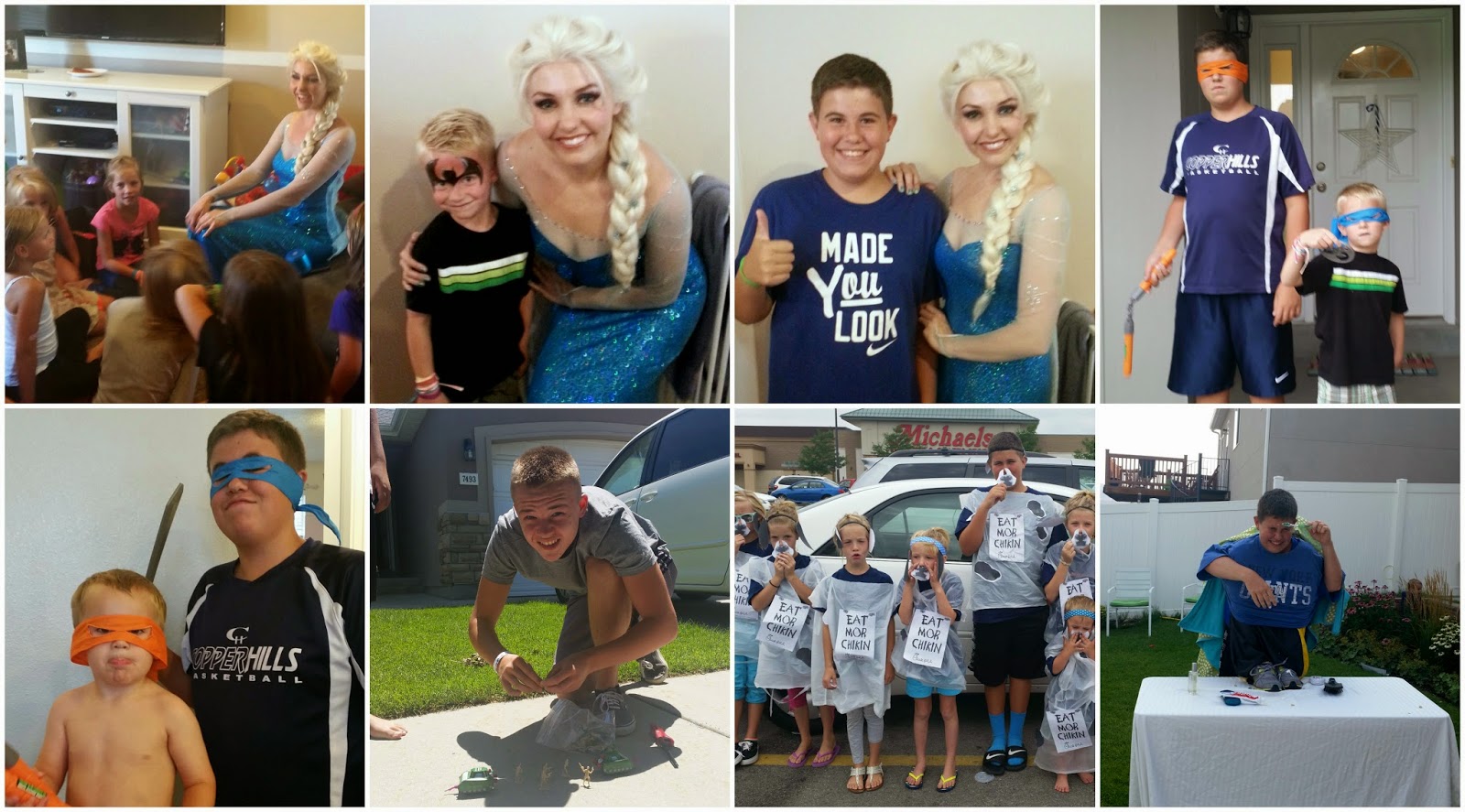 Injury Report: Aside from a few minor incidents related to wrestling matches and jumping off 33-foot high diving platforms, injuries were minimal, though a few cases of gagging were reported during our traditional Jelly Belly challenge. For the most part however, the cousins are to be commended for ensuring one another's well being. One afternoon in fact, while the moms were out shopping, Jane received a text from from 7-year old Ava that read, "Mom is it time for Leah to put on her eye patch?"

Closing Ceremonies: Were replete with hugs, tears and fist bumps, though briefly delayed by an attempt by Mack and Eddie to stowaway together in a suitcase. 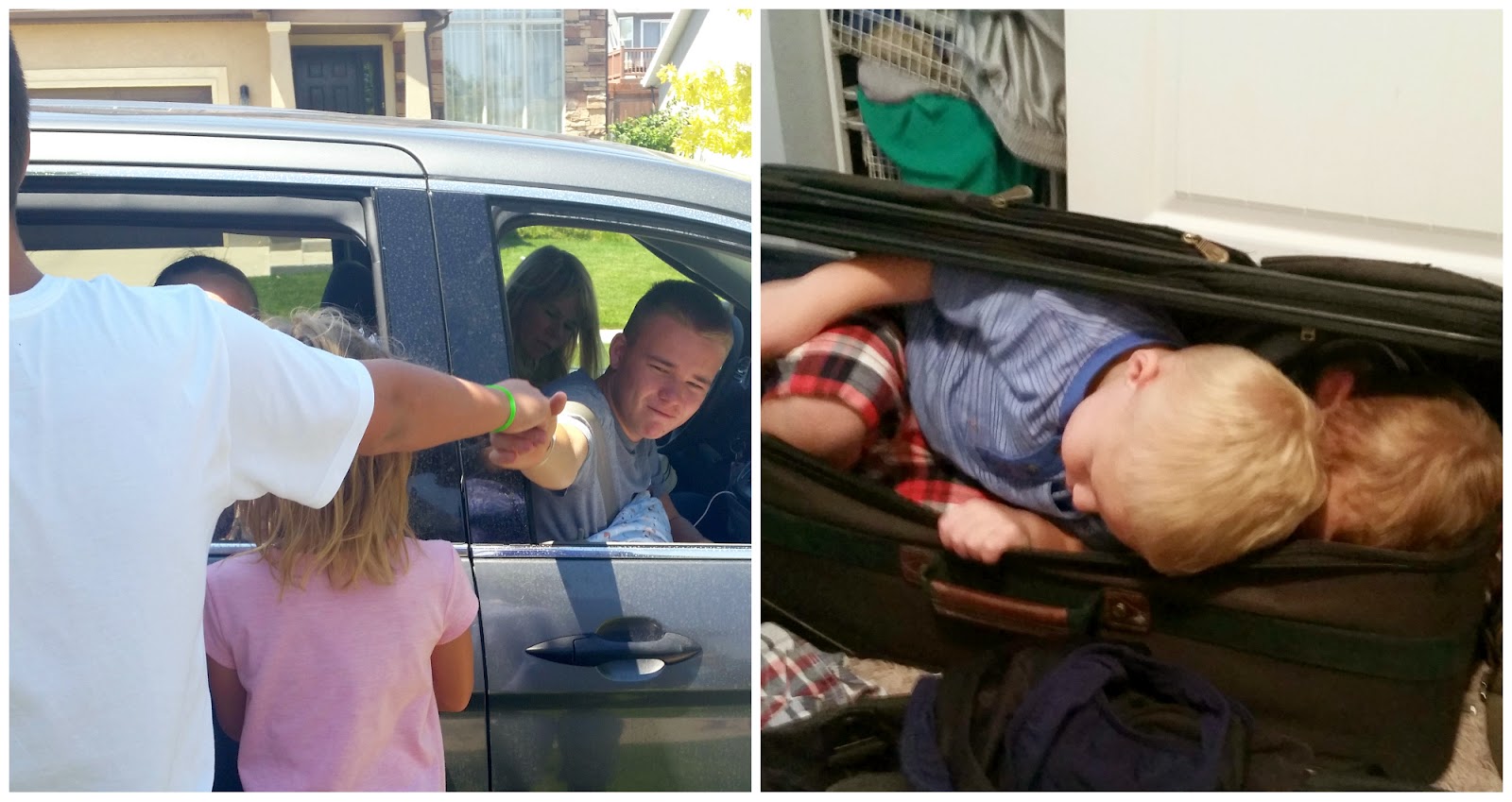 Adjournment: It is proposed that Cousin Club adjourn, until its subsequent gathering.


There is nothing better than spending time with Jack's family, except maybe spending time with Jack's family in San Diego. I have looked forward to this trip for a year, and it was everything I dreamed. Beautiful weather enjoyed, beautiful memories made, and so much fun laughing, relaxing, swimming, sand castling, playing catch and Legolanding, that it only took the men about half a day to scrape themselves up off the ground after loosing to Belgium.

Maybe a full day, but still!

Special thank you to Kristin for capturing the happy moments below. To ensure proper credit, please note that the out of focus pictures were taken by me. The rest are hers. 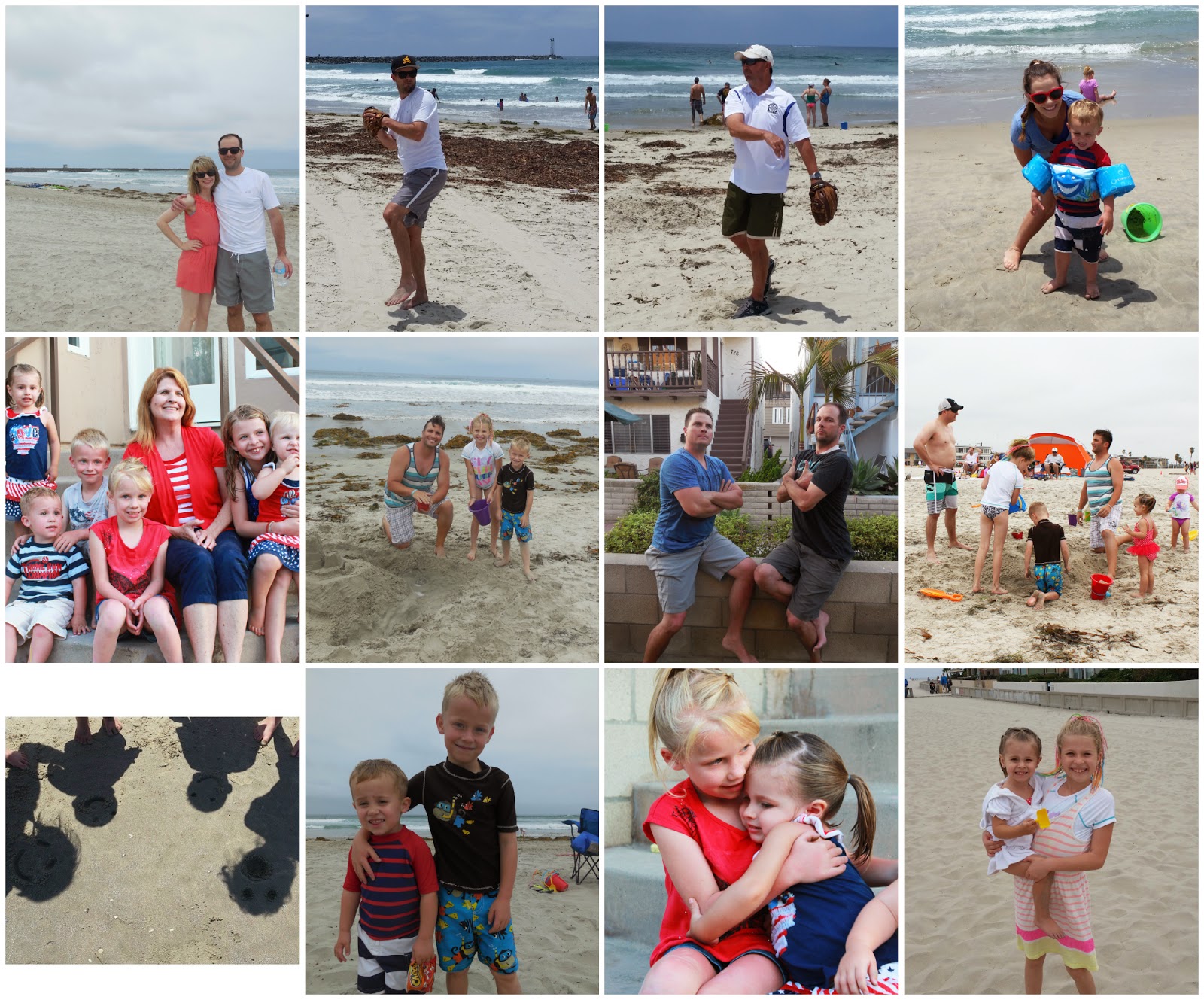 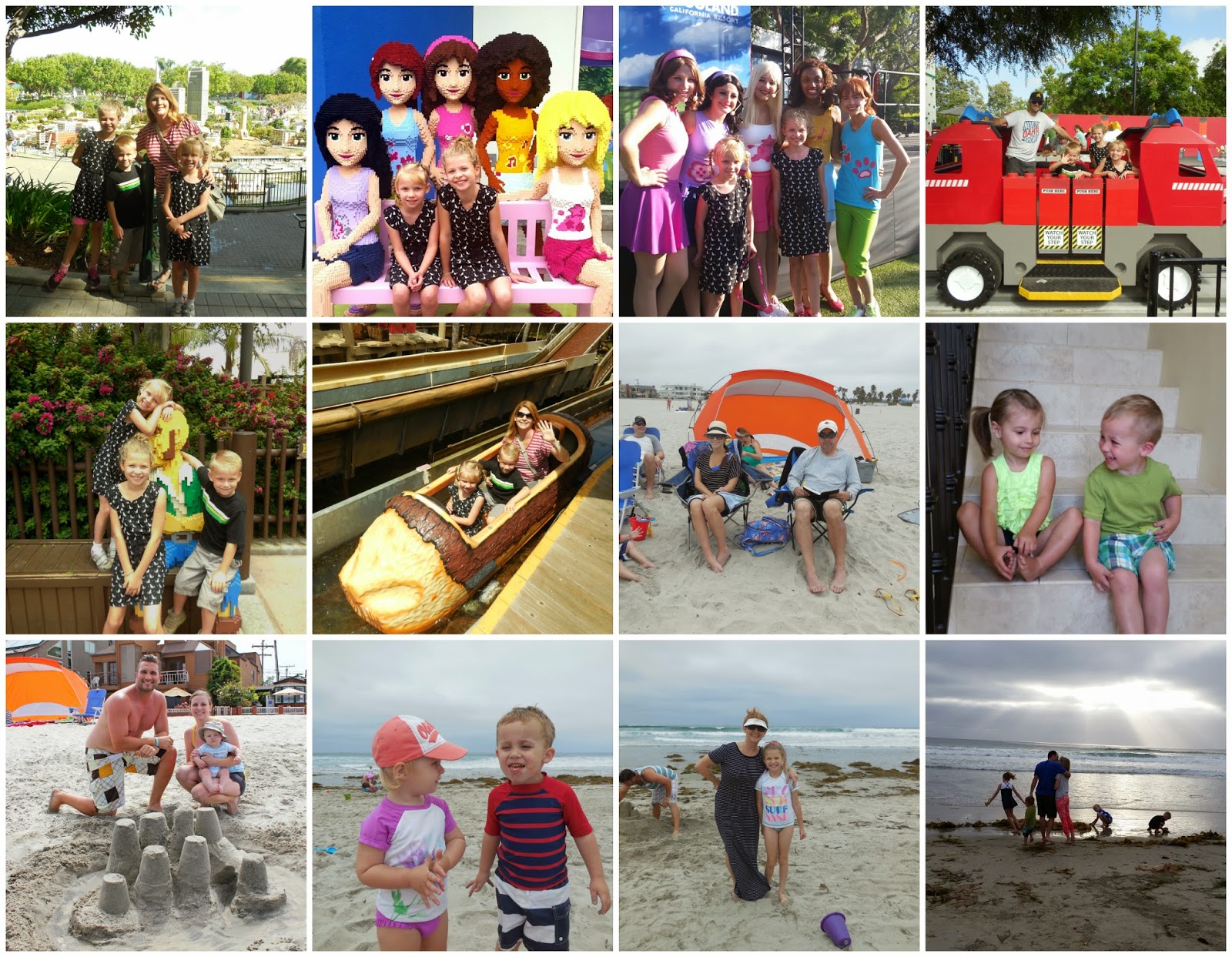