Leah turned five, and Jack put his foot down. He said, essentially, that come hell or high water, this year we’re going to finally give this child the birthday party she’s never had.

He had a point. We have never properly celebrated poor Leah’s birthday. Last year it fell in the middle of a major move. The year before that, another move, and this disaster. Before that there were other various excuses, such as traveling, illness, and the fact that as the middle child, we just don’t love her as much as the others.

I agreed, and set to work. After consulting with the birthday girl, we settled on the theme “Rainbow Party,” which Jack referred to as her “Roy G Biv Party.” It was an appropriate choice. Anyone who has met our Leah can attest that her personality refracts every color under the sun. I also loved the theme because rainbow parties have been making rampant appearances on craft blogs lately, and I was spared from having to come up with a single original idea.

Here are a few memories from the day. Most of the pictures were taken before our 10 little guests arrived and the house unraveled into an orchestrated chaos from which it took me a full two days to recover. And a full three weeks before getting around to uploading the pictures. Here’s hoping I captured enough to provide counterargument when Leah grows up, notices the 4-year void, and wonders if we loved her in the early years.

We do love you Leah. In fact - don’t tell the others - but you are our favorite. 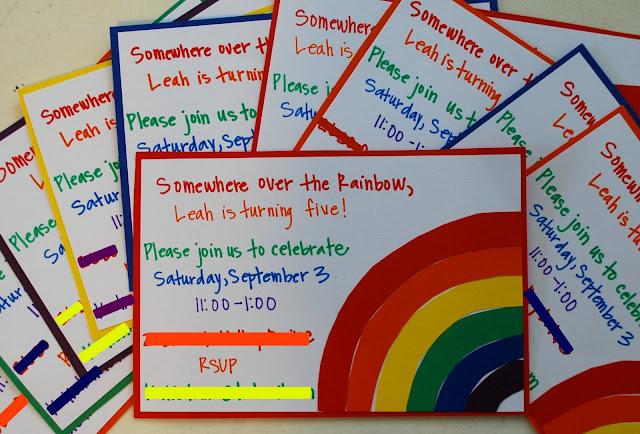 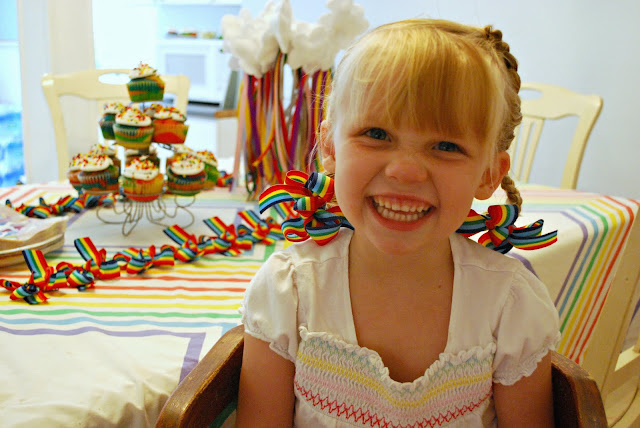 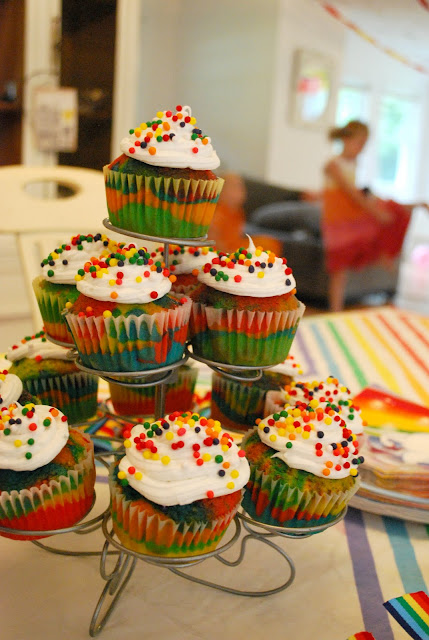 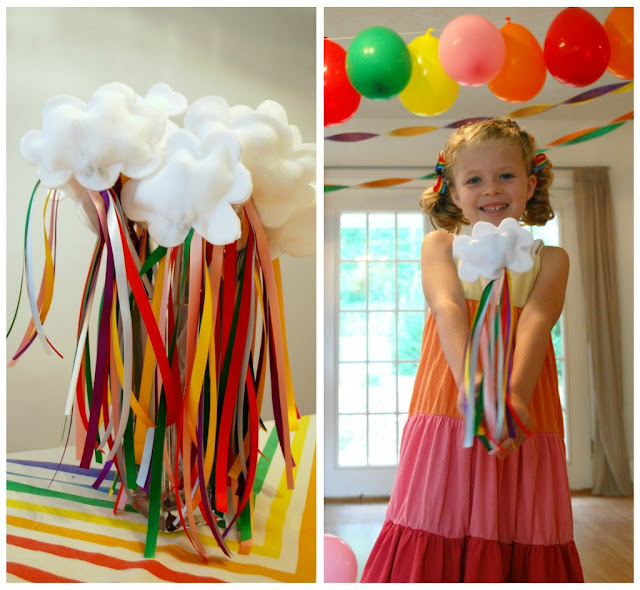 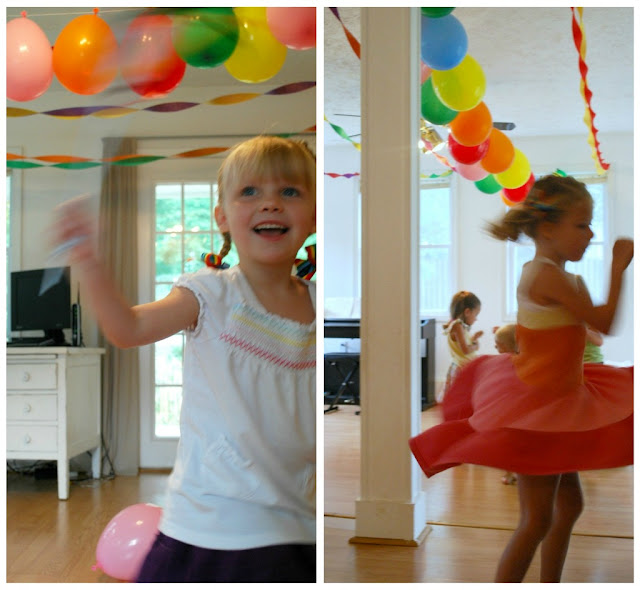 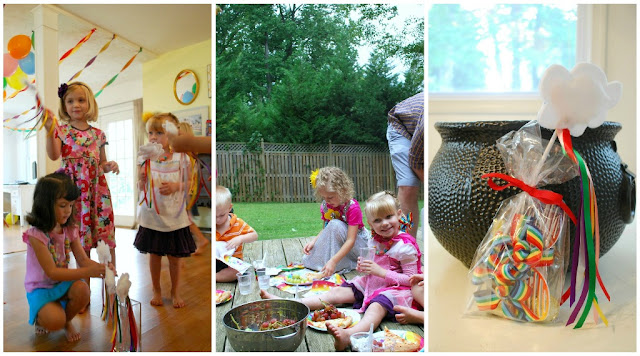 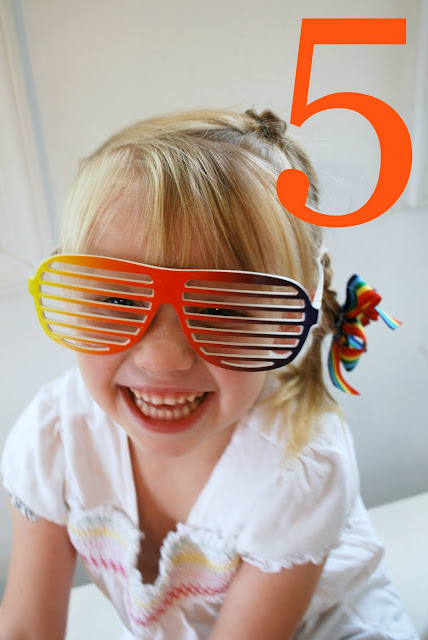 It's been a big week for all four kids - 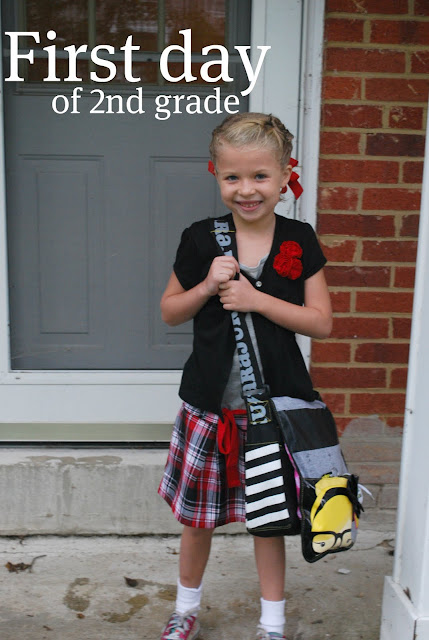 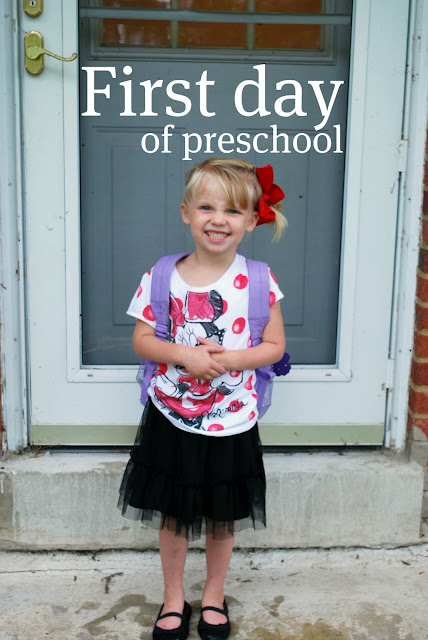 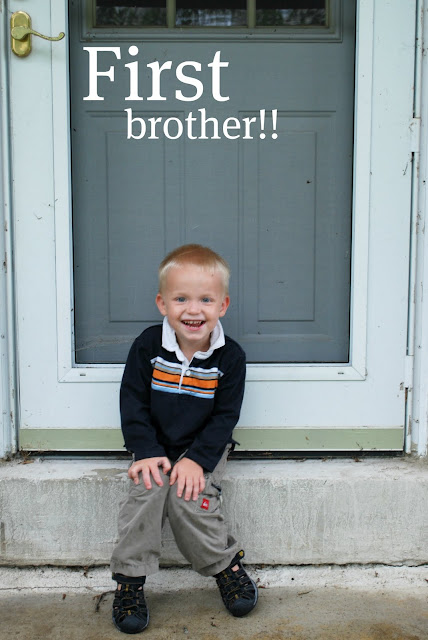 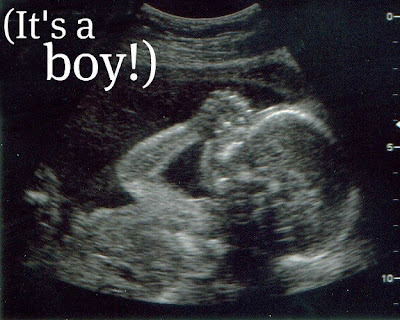