This is Second Lieutenant Phil Dana 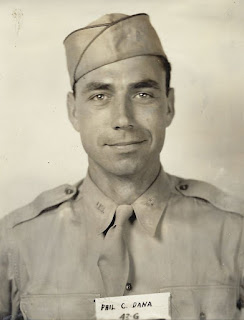 In 1944, on his 17th mission over Germany, the B-24 bomber he was piloting was shot down. After losing two engines and then fuel, the plane crash landed in England.  Phil's last act was to shut down electrical operations, thus preventing the bomber from explosion, and saving the lives of four of his comrades.

Phil himself did not survive.  He was 26. 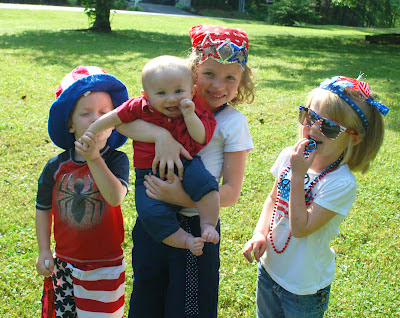 are Phil's great-great nieces and nephews, in 2012, in Northern Virginia.


They are too young to appreciate the impact of Phil's sacrifice, or the sacrifices of so many like him, but they do understand that he's our hero, and that it's our duty to honor him.


Today, honoring him meant flagging down cars in the blistering heat, and selling lemonade to benefit Wounded Warriors Project. 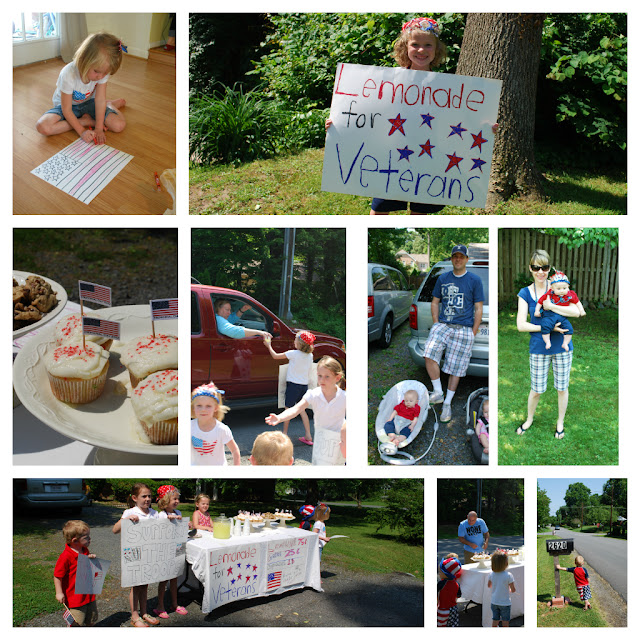 We really did witness the best of America today, seeing so many people stop to speak with our kids, contribute way more than the cost of a chocolate chip cookie, and wish one another a happy Memorial Day.


When the last cupcake was gone, and the ice (and children) had melted in the heat, we totaled the donations.

Thanks to the efforts of our dear friends the Smoots, and the big hearts and open wallets of neighbors, friends and complete strangers, the kids raised 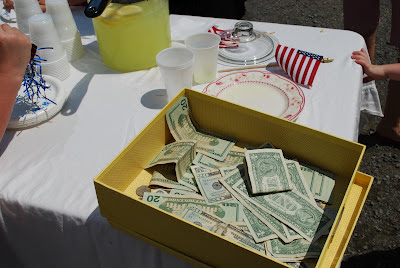 every penny of which will benefit injured service men and women. 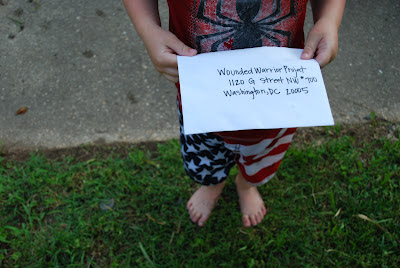