.
This morning I got up at 6:00 and spent 2 hours baking. According to my plan, everyone (we're at the Brackens - that's 10 people) would get up around 8:30, the house would smell like homemade cinnamon rolls, and I would be sort of a hero.

And then I remembered it was fast Sunday.

Because I can't fast, I ate my homemade cinnamon roll and enjoyed it very much. So much, in fact, that my altruism was quickly forgotten. Besides, I don't want to name names but some people (Jack) ate one anyway. 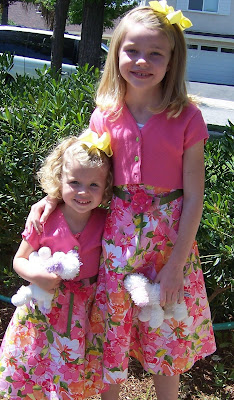